Dehli – travel India with us.

Early on in our tour of Rajasthan and Ladakh in September we will be visiting Dehli, which from all accounts is a city that spans the centuries and merges the old world with the new.

Modern and glitzy New Dehli in the south, is essentially the modern city centre. It was built by the British to be the capital of that part of the empire and boasts spacious tree-lined boulevards that house museums and galleries as well as the Presidential Palace and exclusive shopping arcades.

Old Delhi is teeming with bazaars and monuments that date back centuries. 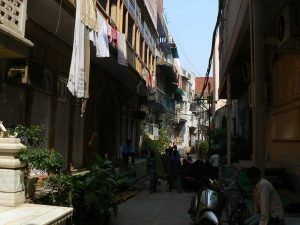 This is where the cities greatest monuments are located – the magnificent constructions of the Mughals, most notably the mighty Red Fort, and the Jama Masjid, India’s largest and most impressive mosque. 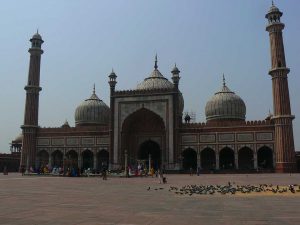 It is well worth getting in a rickshaw and exploring this bustling part of the city to soak up the history.

Come along with us to India this September, and that’s exactly what you’ll be doing! Take a look at the full itinerary here.